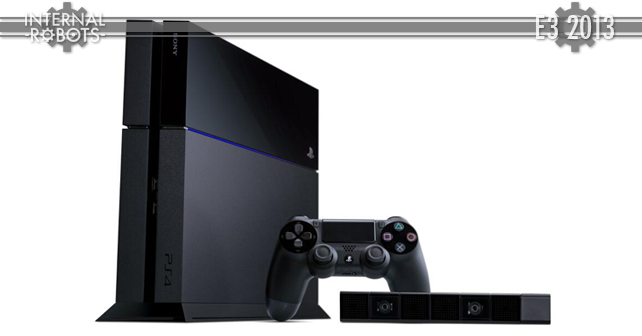 Sony quite inarguably won the E3 press conferences today. While each of the press conferences had a strong and plentiful showing of games, it was what was revealed outside of the games that dealt such a massive punch in the gut to console competitor Microsoft. Below you shall find a quick run down of all the news-worthy announcements Sony made. You can find a summary of their press conference here, and the news coming out of Microsoft here.