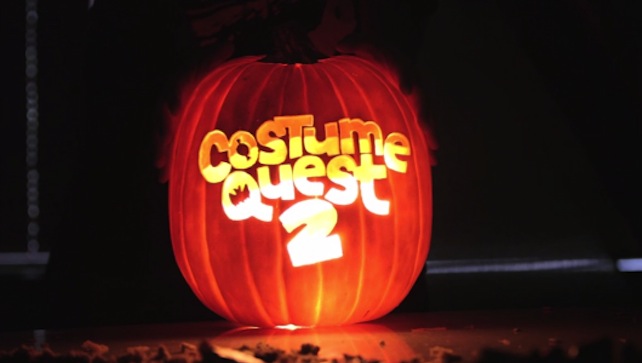 Double Fine, fresh off of this year’s Amnesia Fortnight, have announced that they’re working on Costume Quest 2, the sequel to their 2010 Halloween release. Costume Quest 2 is coming Halloween 2014. The game is being published by indie label Midnight City, who are also responsible for bringing Gone Home to consoles later this year.