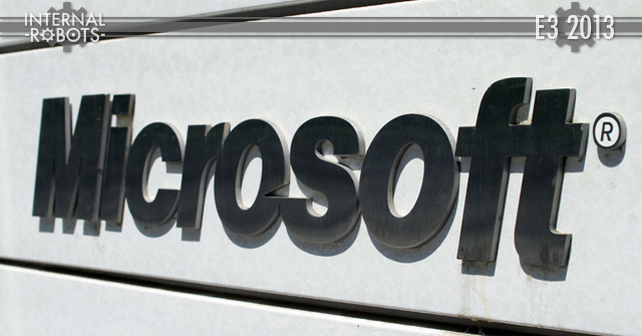 Internal Robots was live tweeting as the Microsoft Press Conference rolled along. Individual stories and trailers will be coming, but for now here’s a summary of events pulled from the twitter feed.

Everything from here on is for Xbox One.