Holy hell 2017 has been an incredible year for gaming. Nintendo made a comeback, Ubisoft found success supporting their various communities, EA fumbled from one blunder to the next, PUBG took games media by storm and every week there seemed to be some new amazing game released. 2017 will undoubtedly go down as one of the best years in gaming history and the calibre of games released made for an exceptional year.

Now comes the hard part, trying to rank them. I wish I could have experienced more this year but the usual constraints of time and money did their best to get in the way. So to begin, the ones I would have liked to spend some time with (in no particular order):

Hellblade: Senua’s Sacrifice
I really wish I’d got around to playing this one but sadly it slipped by. Graphically beautiful and with probably the best sound design this year, Hellblade presents themes around mental illness in a way that is rare for games. The studio, Ninja Theory, should be commended for tackling these issues and taking the time to do so with the respect and maturity it deserves.

Tekken 7
Few fighting games feel as good as Tekken and I would have loved to give the latest iteration more time. The addition of rage arts however was a little disappointing, especially when combined with the exclusion of a couple of my favourite characters. Hopefully I’ll get a chance to play some more of this in the future.

Nioh
I’ve never really been tempted by a “soulslike” but this one caught my eye and the slightly faster paced combat put this one on my list.

LEGO Worlds
This one looked fun and has some great ideas. This looked like more of what I want from a Lego game than the usual ones.

Batman: The Enemy Within
The first season of Telltale’s Batman series was excellent and made some very unique choices with the characters in that world. I will definitely play the second season but sadly missed out on it this year.

And some others:
For Honour, Yakuza 0, Yooka-Laylee, Everybody’s Golf, Hidden Agenda.

The only reason this is isn’t higher on the list is that I’ve only just started playing it. Origins is a really enjoyable game. Ubisoft has made enough changes to make this entry into the Assassin’s Creed franchise feel new and exciting. The combat has become a lot more active, no more just waiting to counter, giving melee combat more depth and is more fun to engage with. You can clearly see Ubisoft has taken the good elements from their other games and the influence on Origins from games like the Witcher. Side missions have been well written and never really feel like they’re there for no reason or are just filler. This also applies to the main story and characters, with both Bayek and his wife Aya being some of the more interesting and charismatic in the series. The ancient Egyptian setting is stunning and the world is a lot of fun to explore. I am definitely going to be spending more time with this one. 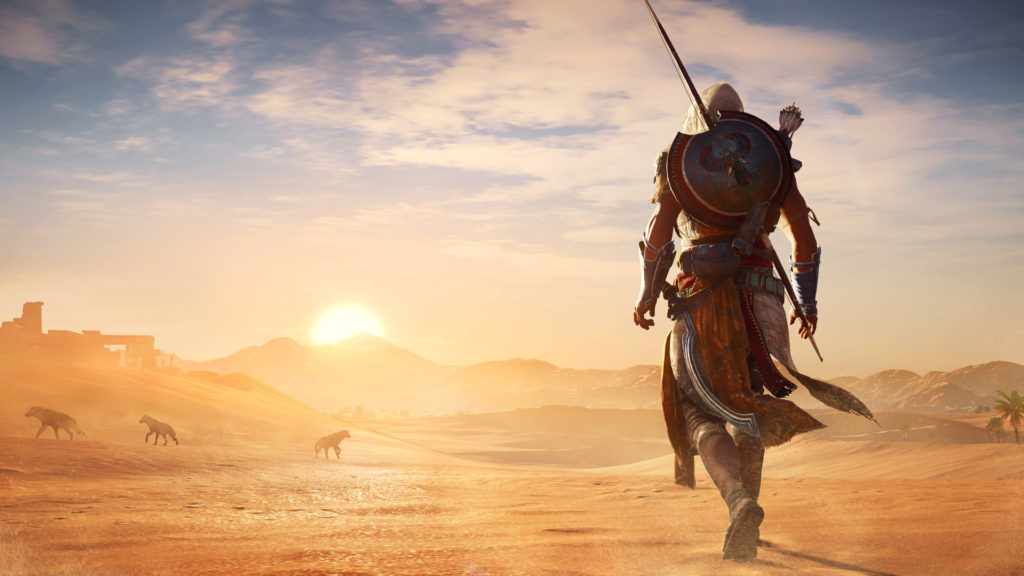 I was disappointed with the first game but have thoroughly enjoyed my time with Destiny 2. It offers some of the best co-op experiences out there and the gunplay feels oh-so-good. I wish I had more of a reason to return to Destiny, but so far the DLC does not seem to offer enough for me to go back.

So damn cool. The animation style is a favourite of mine and seeing that influence the entire experience makes this game a joy. The gameplay is refined with creative and entertaining boss design. I just wish I were better at it.

This is a great game worth playing, it’s just a shame it’s so flawed. The story is fantastic and the characters excellent but the difficultly spikes are irritating, it’s hard to differentiate things on the screen and the actual gameplay is not amazing. That being said I would highly recommend this game to anyone. What they have created with this game and the world in which it’s set is worth experiencing.

6. The Legend of Zelda: Breath of the Wild

This game is a masterpiece. The mechanics within this open world create a scenario where if you think something should work, it probably does. A rare thing in gaming that lends itself to creativity and exploration. It would be hard to separate the success of Nintendo and the Switch from Breath of the Wild, and its importance should not be overlooked. This truly landmark game will be talked about for years to come. 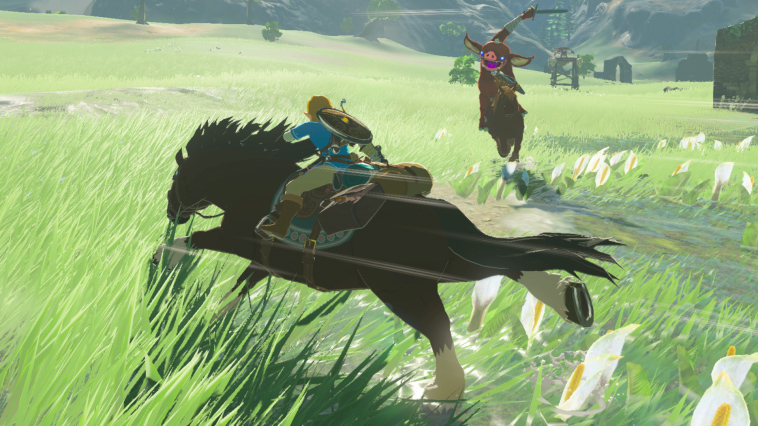 Persona 5 oozes style. As my first real foray into JRPGs, I have loved the admittedly short time I’ve had with it. Now if only I had the 90+ hours free that it would take to get through all of it …

Wow…this game…what can I say? Where does one start with a game as unique and bizarre as NieR? Do I talk about the way the perspective changes from top-down SHMUP to side-scroller to 3D action? Do I tell you of the characters that are more interesting and complicated than the majority found in any other form of media? Or do I simply say that NieR:Automata is an important work of ART that should be experienced by more people.

3. What Remains of Edith Finch

A beautiful story beautifully told. I put off playing this game for so long and I regret that I did. I have not had any game, film, TV show, or book affect me the way this has in quite some time and I cannot shut up about it. The story of the Finch family is told in a series of vignettes, each with its own style appropriate to that character. The artwork is beautiful and the pacing is spot on, it’s very hard for me to find a fault with this game. Short, sweet and wonderful. Bring a box of tissues.

Yes, yes, yes, yeeees! This game is so damn good and a sheer joy. Odyssey is ridiculously fun, from bopping around as a cute stretchy plant to taking a dip in an effervescent sea. The sense of discovery around every corner is addictive, the music gets stuck in your head and the gameplay is just a great as Mario has ever been. It would be worth buying a Switch for this game alone. I’ve finished the main game and am itching to play more. 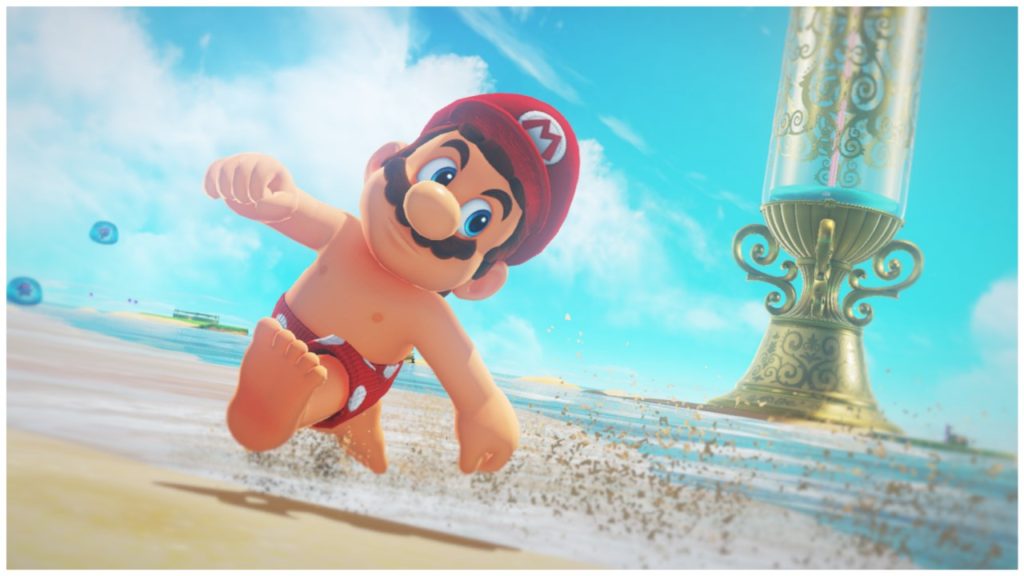 Horizon: Zero Dawn is easily in my top 5 games of all time. I’ve ranted at length about how great Horizon is so I’m going to keep it short here. This game is exceptional in every sense of the word and you owe it to yourself to play it. The world in Horizon is beautiful and terrifying and so alive. Story, characters, gameplay, environment, sound, EVERYTHING in Horizon: Zero Dawn works together to make this game the undeniably choice for my Game of the Year.