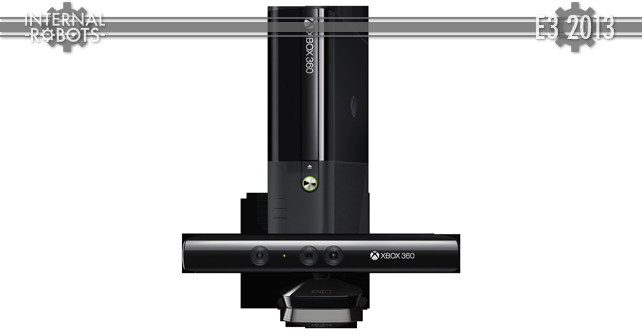 When you’re done skimming through the many games Microsoft featured in their press conference today, then perhaps you’ll be interested in the few other items they tossed into their show that didn’t come with any shiny visuals. For an overview of everything Microsoft showed, you can check the summary pulled from Internal Robots twitter feed. Here’s the rest of the stuff from the Microsoft E3 Press Conference in more detail.