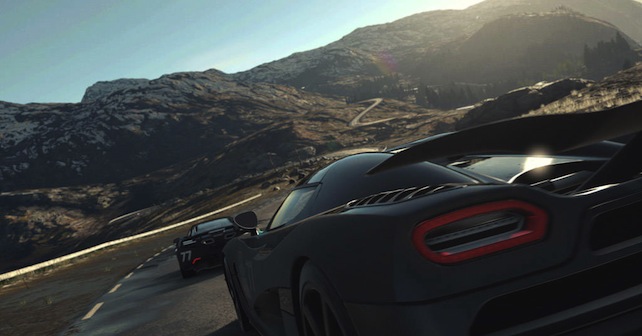 Sony revealed a list of launch games, including those that will be coming on day one through to the end of the year. Supposedly a total of 33 games will be available this year. Sony also unveiled that all important date: 15th November in the US and 29th November in Europe. The PS4 will reportedly make it to 32 countries this year.