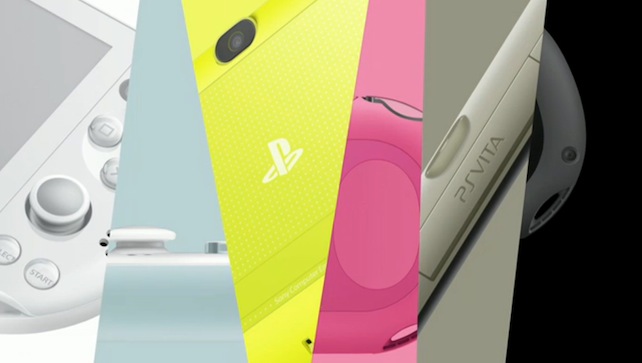 Sony had plenty of news to share at their Pre-Tokyo Game Show press conference.

Firstly, the Playstation 4 won’t be released in Japan until 22 February, 2014. This date puts it a full three months after the North American (15 Nov) and European/Australian (29 Nov) releases. Sony has said the console will be available in 32 countries by the end of the year.

Sony also announced a revision to it’s Playstation Vita hardware. This new PS Vita is, for the time being, only coming to the Japanese market. The new handheld will reportedly be 20% thinner, 15% lighter, include built-in storage of 1GB, and an improved battery life of six hours (up from the current five hours). The revision has also done away with the current OLED display, instead sporting a 5″ LCD, and Sony’s proprietary charger, opting for the standard micro-USB connection. It will also come in six colours: black, white, pink, light blue, yellow and brown.

The new PS Vita will be available in Japan from October 10. There has been no word on release in other regions. 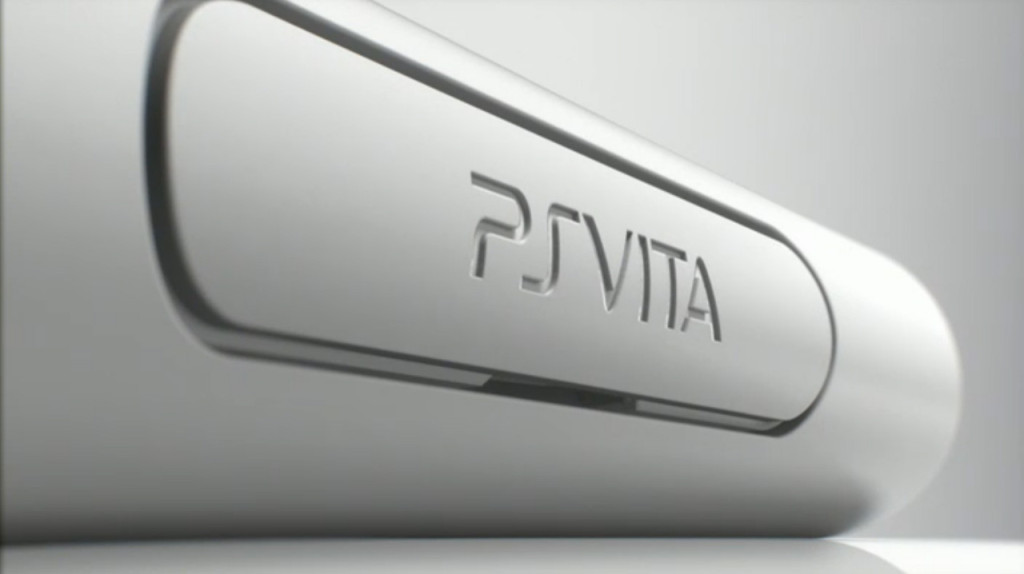 Finally, Sony announced the PS Vita TV – the trailer can be viewed here. This new piece of hardware is essentially the home console version of the Vita handheld. It packs the same internal hardware as the existing Vita, but it comes in a sleek little white box instead. Users will be able to connected their DualShock 3 controllers to the device and play most Vita games (excluding those that require touch, camera, motion, etc.) and those PSP/PS games available on PSN. 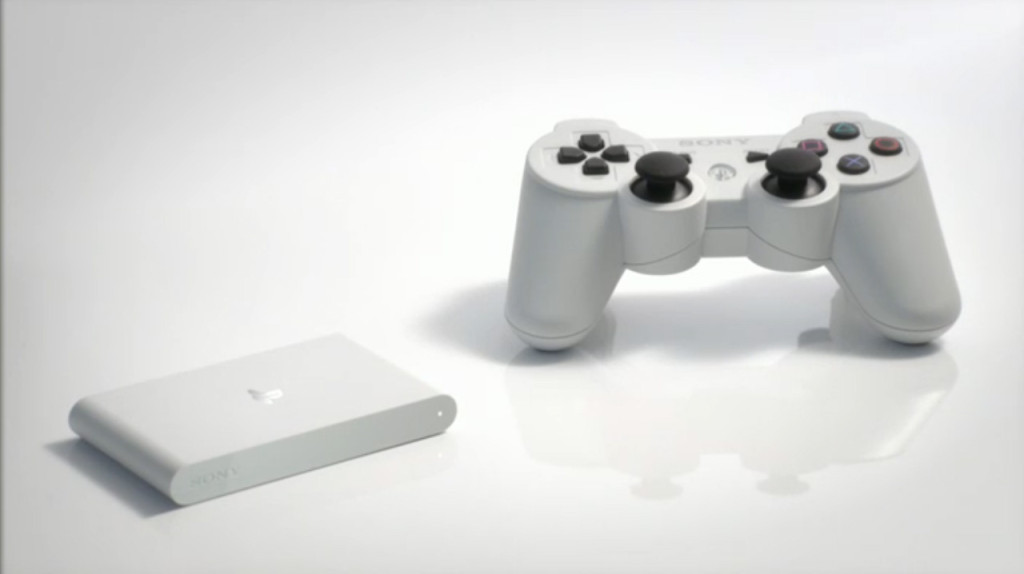 Sony is positioning the device as one for streaming media content. They also promised that in the future it will be able to stream PS4 games from your existing PS4 console for use on a different TV. Like the new Vita revision, the Vita TV has only been announced for Japan so far, and will be available from November 14.