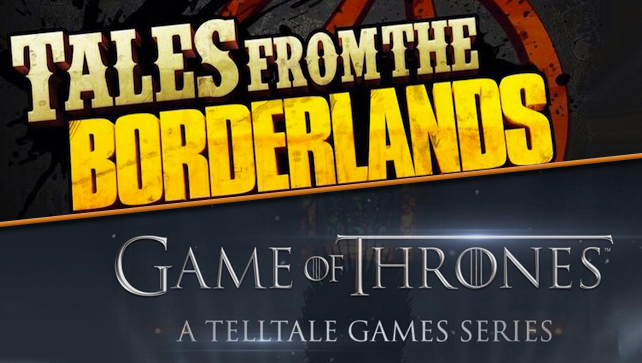 Telltale Games, creators of critically acclaimed episodic adventure The Walking Dead, utilised the platform of the 2013 VGX Awards to announce two new titles under development at their rapidly expanding studio; Game of Thrones and Tales From The Borderlands.

Game of Thrones will be an episodic adventure series that looks to be based primarily on the successful HBO TV series of the same name, rather than directly on George R.R. Martin’s A Song of Ice and Fire novels. Telltale has stated, however, that they shall be “taking advantage of all the fiction” available. A 2014 release date was revealed in a teaser, but no other details – such as locations, time or characters – have been released at this time.

Telltale Games is currently developing/releasing The Wolf Among Us, based on the Fables comic book series, with the first episode available now.

It was also revealed this week, thanks to the Steam page, that Season 2 of The Walking Dead will commence on 17th December (US) / 18th December (AU).