Internal Robots > News > The Wolf Among Us: Episode 2 Release Date 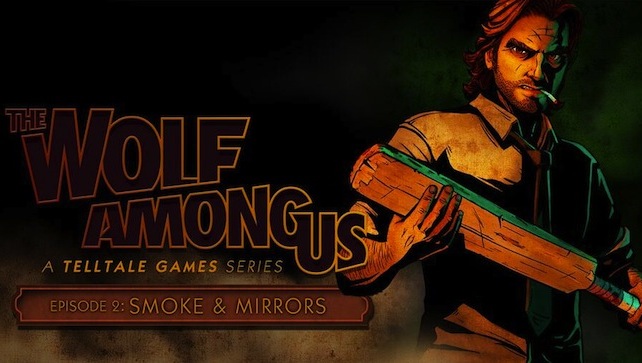 The long awaited, and somewhat delayed, second episode of Telltale’s The Wolf Among Us has an official release date at last.

February 4th will bring Episode 2: Smoke and Mirrors to PC, Mac, PS3 and PS Vita, with Xbox 360 (and EU Sony platforms) coming on February 5th. iOS devices will also be getting The Wolf Among Us next week.