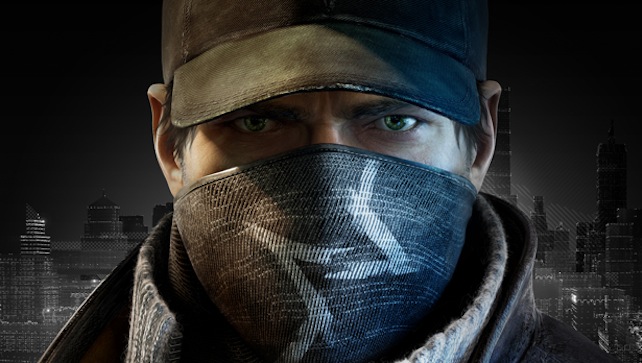 Ubisoft announced today that two of its upcoming titles – Watch Dogs and The Crew – have had their releases delayed.

The hotly anticipated Watch Dogs, which was slated for release on November 12 (PS4) and November 19 (just about everything else), has been delayed until Spring 2014 (US), reportedly aiming for somewhere between April 1 & June 30.

In a blog post, Ubisoft has given its reasoning; “We struggled with whether we would delay the game. But from the beginning, we have adopted the attitude that we will not compromise on quality. As we got closer to release, as all the pieces of the puzzle were falling into place in our last push before completion, it became clear to us that we needed to take the extra time to polish and fine tune each detail so we can deliver a truly memorable and exceptional experience.”

The Crew, Ubisoft’s next-gen team-orientated racing game, has been delayed until sometime between July 1 & September 30.