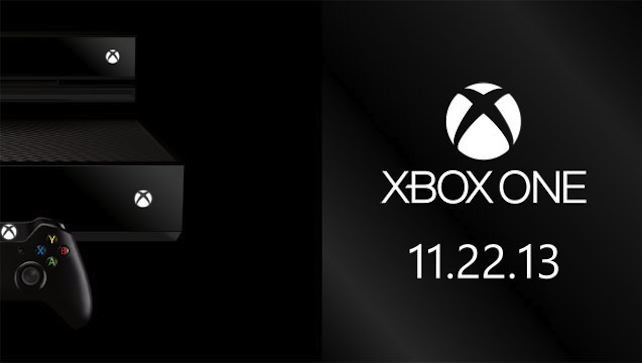 Microsoft has announced that the Xbox One will be launching on Friday, 22 November 2013.

The Xbox One will be coming to Australia, Austria, Brazil, Canada, France, Germany, Ireland, Italy, Mexico, New Zealand, Spain, UK, and USA on this date, with more regions coming next year.

This date puts the Xbox One a week after Sony’s 15 November launch for the Playstation 4 in North America, but a week before the PS4 launch in Europe/Australia on 29 November.