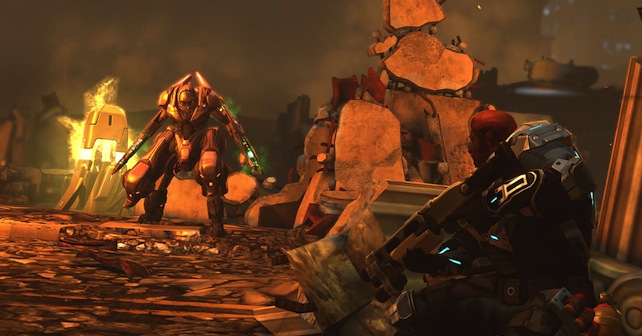 Firaxis Games has announced its first full expansion for last year’s acclaimed XCOM: Enemy Unknown release; XCOM: Enemy Within. The expansion will come to PC/Mac for $30, and to Xbox 360/PS3 as a $40 standalone “Commander Edition” that will also include the previously released Slingshot and Elite Soldier DLC. All versions are due for release on 12th November 2013.

XCOM: Enemy Within, rather than offering a separate campaign, will bring a wealth of new material and content to the existing game. Such content will include the new “Mech” character class, 40 new maps, several new enemy types, new unit upgrades through genetic enhancements, nationality determined accents for your squad, new weapons & armour with upgrades for them, modifications to class skill trees and a whole lot more.

If you want more details IGN has a very comprehensive rundown of all the announced new features, and the official site is available here.