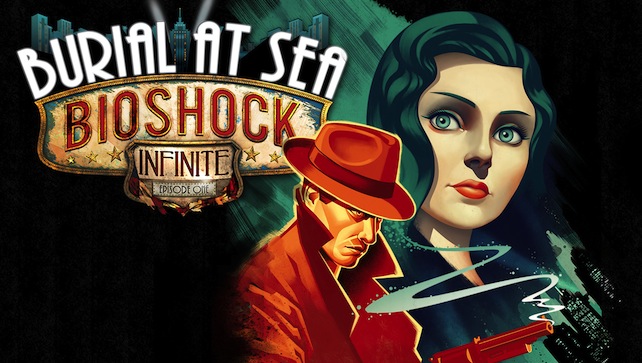 Irrational Games has announced, via Joystiq, that the first part of Bioshock Infinite‘s two narrative-driven DLC items will be released this holiday season. Burial At Sea – Episode 1 returns players to the city of Rapture, the setting of Bioshock and Bioshock 2.

Burial at Sea will see the continuation of Elizabeth and Booker’s story, albeit with some differences given the events of Bioshock Infinite. Gameplay is said to have been modified from the base game to bring the experience closer to that of the original Bioshock. Players will also find new weapons, powers and systems.

In Burial at Sea – Episode 2, the release date for which is even more uncertain, will have you play as Elizabeth, still in Rapture, “as she seeks to bring closure to her story”.

Both episodes will be available at US$15 each, or alternatively are included in the US$20 Bioshock Infinite Season Pass with the previously released Clash in the Clouds wave-based survival mode.