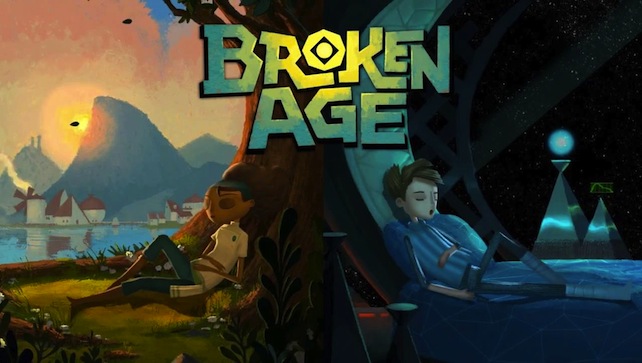 Throughout the year, Double Fine has been gradually adding to the list of voice talent starring in Broken Age, with such big names as Jack Black, Jennifer Hale and Pendleton Ward previously announced. This week they revealed that Masasa Moyo, Wil Wheaton and Elijah Wood will be lending their voices to characters in the upcoming point-and-click adventure game.

Masasa Moyo and Elijah Wood will be providing the voices of Vella and Shay, the female and male leads, respectively, while Wil Wheaton will be bringing the lumberjack Curtis to life.