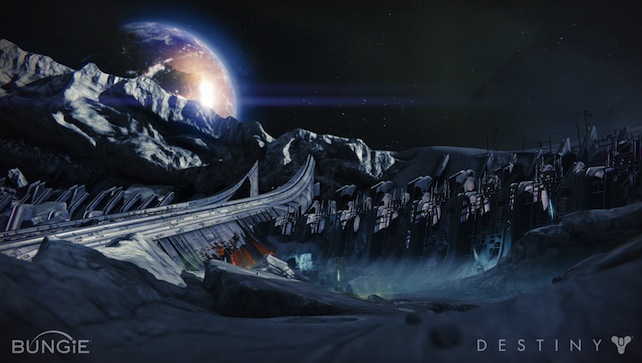 Bungie have announced the release date for their upcoming online shooter Destiny will be 9th September 2014.

Destiny is currently slated for release on PS3, Xbox 360, PS4 and Xbox One, and is the first of a 10-year publishing deal with Activision.

Prior to release, during summer 2014 (US), there will be a beta period, coming first to PS3/PS4 and then later to Xbox 360/Xbox One. Those wishing to secure a place in the beta test must preorder a copy of Destiny.