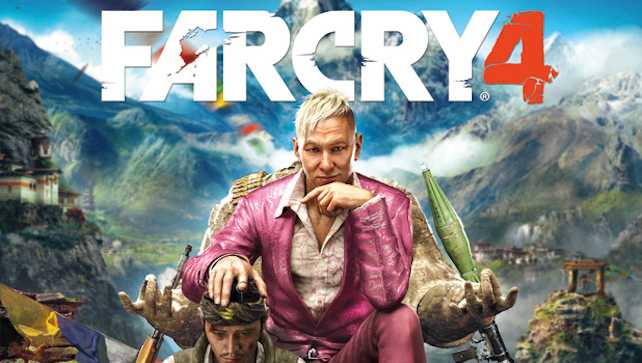 Ubisoft have revealed that, to no one’s surprise, Far Cry 4 is in development. The FPS action game will be coming to Xbox One, PS4, Xbox 360, PS3, and PC on 18 November, and according to Ubisoft; “In Far Cry 4, players find themselves in Kyrat, a breathtaking, perilous and wild region of the Himalayas struggling under the regime of a despotic self-appointed king. Using a vast array of weapons, vehicles, and animals, players will write their own story across an exotic open-world landscape.”

No doubt we’ll be seeing more at E3 in June.