Internal Robots > News > Halo 5 Coming 2015, Something Else Halo This Year 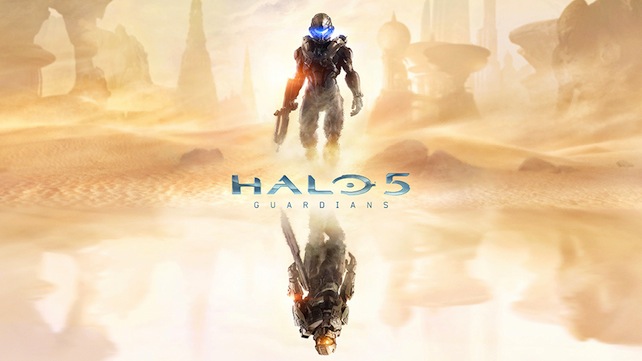 Microsoft and developer 343 Industries have confirmed that the next title in the Halo series, now officially known as Halo 5: Guardians, will be coming to Xbox One in Fall 2015.

The game was initially announced with a CGI trailer at last year’s E3, alongside a Halo TV series courtesy of Steven Spielberg. The show will be airing in Fall 2015 as well, and will “complement” the events of the game.

Microsoft also reiterated that the Halo journey will in fact continue this year. Given that we now know it won’t be the TV series or Halo 5, what exactly could that mean? There have been rumours for some time of a Halo 2 Anniversary Edition/HD remake. Since the announcement, however, Engadget is reporting that all four games from the core Halo series will be making their way to the Xbox One.

Naturally, Microsoft has not commented on the topic thus far.