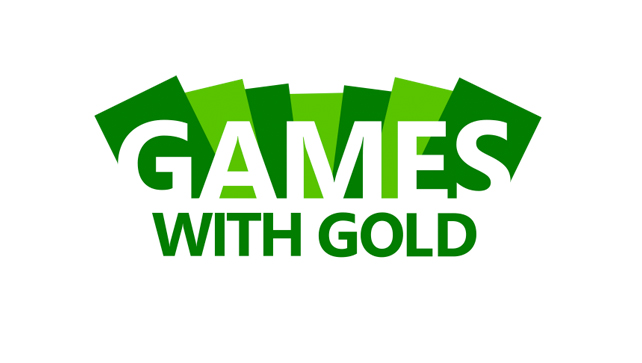 Microsoft has revealed that November’s free games will be A World of Kelflings and Iron Brigade.

Microsoft also recently announced that the Games With Gold program will be continuing on Xbox 360 after the release of the Xbox One later this month. This is only news because the impression was never given that this wasn’t already a continuing program. Hopefully they bring something similar to Xbox One as soon as there’s something to reasonably give for free, otherwise they will continue to be seriously outclassed by Sony’s Playstation Plus offers.