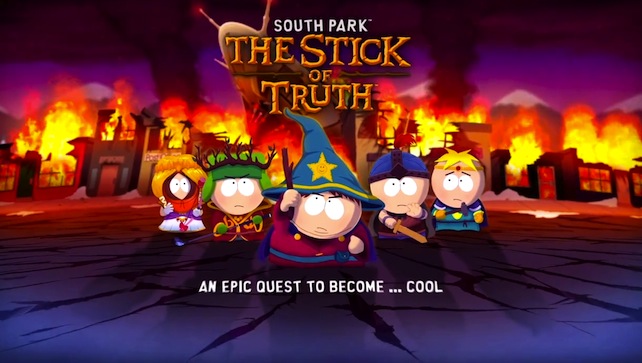 If it seemed like it was too good to be true when we were finally given a release date for the long overdue release of Obsidian’s hotly anticipated RPG South Park: The Stick of Truth, it’s because it was. Ubisoft has delayed the release until 4th March, 2014.

This is the third official delay for the game, which was originally meant to be published by THQ last March. Ubisoft said in a blog post announcing the delay, that it’s just not up to the standard of experience that everybody wanted.

South Park creators Matt Stone and Trey Parker offered a statement in agreement with Ubisoft’s explanation; “We always wanted the game to feel like you’re actually in an episode of South Park. Getting the game up to the crappy standards of the show has been a real challenge and we’re excited to say it’s taken way longer than we thought it would.”

I can only hope this newly released 7 minutes of gameplay does something to appease all of you who await this game.