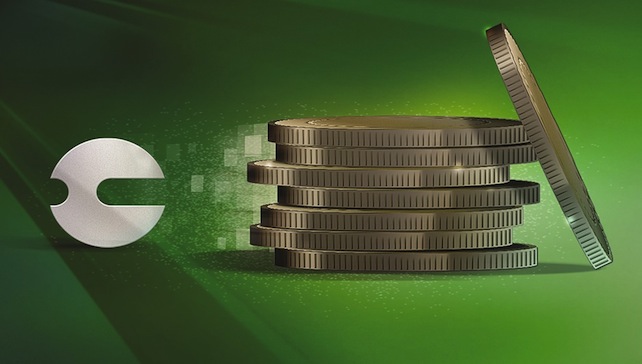 Microsoft’s previously promised “Spring Update” has begun to roll out, bringing with it the demise of the Microsoft Points currency system. The much maligned system has been replaced with local currency values for all products.

The change means that consumers will no longer have to go through the extra step of adding points to their account, be restricted to adding set value amounts, or deal with the confusion of the points to money ratio. Microsoft has said that all existing points on user’s accounts will be converted to local currency with equal or greater value, and any existing Microsoft Point cards will still be redeemable for the money equivalent.

The Xbox One, Microsoft’s new console scheduled to be released in November this year, will only make use of local currency pricing from the day of release.

Further information from Microsoft may be found here.