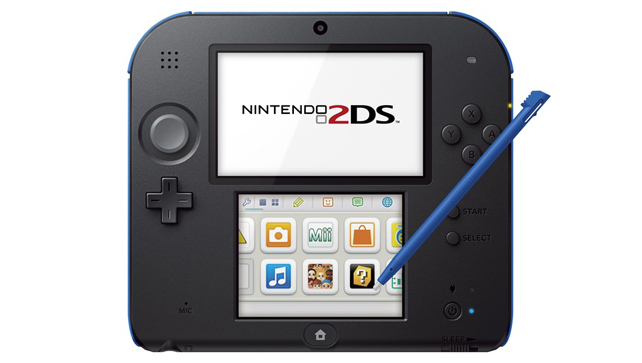 Update: Nintendo has confirmed that it does not have plans to bring the Wind Waker Wii U bundle to Australia, nor will Australia be getting the Wii U price drop at this time.

Today Nintendo dropped a whole bunch of news. Here’s a quick rundown of each of the headlines.

Nintendo announced the 2DS. It’s essentially a 3DS in functionality, except the big one: no 3D. They’ve also forgone the clamshell design in favour of a big, un-foldable cheese wedge. The perk? It’s also retailing for $US 129.99 – a full $40 cheaper than the current 3DS price.

It will play 3DS and DS games, has the same size screens as the standard 3DS, comes in black with the option between red and blue trim, and perhaps most important to its success is that it will be launching alongside Pokemon X & Y on October 12. The console is clearly targeted at the younger market, removing the expense of complexity of 3D and the break-ability of a hinge, so launching with Pokemon will likely lead to some sales. The lack of clamshell might leave the screens more exposed, though from the images they do seem to be fairly deeply recessed, so that may be enough to help prevent some damage.

Nintendo’s introduction of the handheld can be viewed here.
[row][col width=”six”] 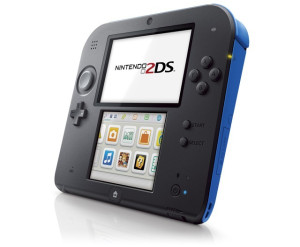 Come September 20 the Wii U will be getting a price a drop. The 32GB version will be dropping to $US 300, while the 8GB basic model will be phased out. The same day will see the release of the The Legend of Zelda: The Wind Waker HD Wii U Bundle which comes with a digital copy of the game (available physically Oct 4), a custom gamepad with Zelda graphics and a digital version of  the Hyrule Historia book. 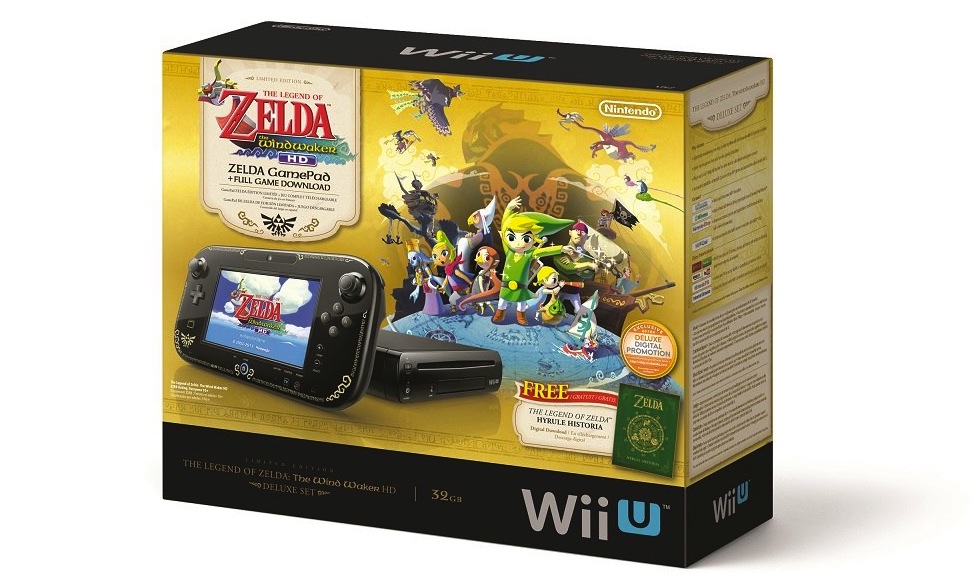 Nintendo confirmed the release dates for all of their first-party fall (that’s spring for AU) titles.