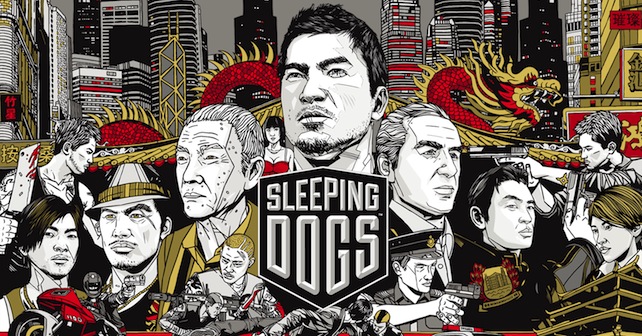 United Front Games has announced that production has started on a new game set within the Sleeping Dogs universe titled Triad Wars. Square Enix, publisher of the original title, filed a trademark application for Triad Wars on September 30.

“It’s something we’ve wanted to do for ages, and we’re very happy to be working with Square Enix again… but that’s all we can give you for the time being – we’ll have more information about what the game’s going to be in 2014.”

Sleeping Dogs was originally under development as a True Crime: Hong Kong title before being cancelled by Activision and being picked up by Square Enix, and was finally released in August 2012. Sleeping Dogs was met with generally positive reviews and criticism, including making it onto my own personal Game of the Year list.