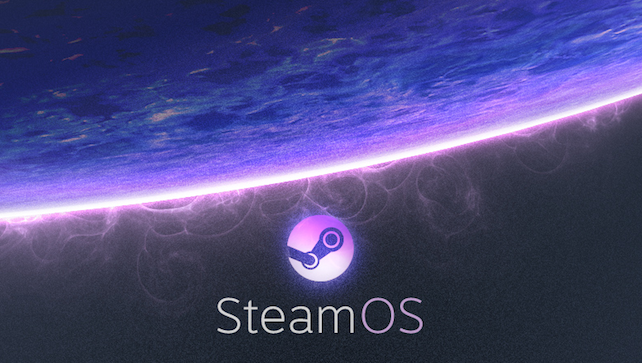 As the first of three scheduled announcements this week, Valve has announced it’s own, Linux-based operating system: SteamOS.

In line with many of Valve’s recent efforts, SteamOS is designed from the ground up for use with the TV and in the living room. “As we’ve been working on bringing Steam to the living room, we’ve come to the conclusion that the environment best suited to delivering value to customers is an operating system built around Steam itself.”

SteamOS will be available “soon”, and will be free for all as a standalone OS. The system reportedly boats “significant performance increases in graphics processing”, as well as many streaming and sharing options that lend themselves to living room use. Users will be able to stream games from their Windows or Mac machine over their network to their SteamOS machine.

SteamOS will also feature the family sharing capabilities announced earlier this month, further “family options”, and access to music and movie services. Finally, Valve assured us that SteamOS shares the core value of Steam: games. With “hundreds of great games… …already running natively on SteamOS” and a suggestion to keep an eye out for some SteamOS-native AAA title announcements.

Stay tuned through the week for Valve’s next two announcements, one of which is looking increasingly likely to be the long awaited “SteamBox” (with the teaser images on Valve’s page seeming to be SteamOS, and then SteamOS in a box… and the possibly some kind of SteamOS mating program).