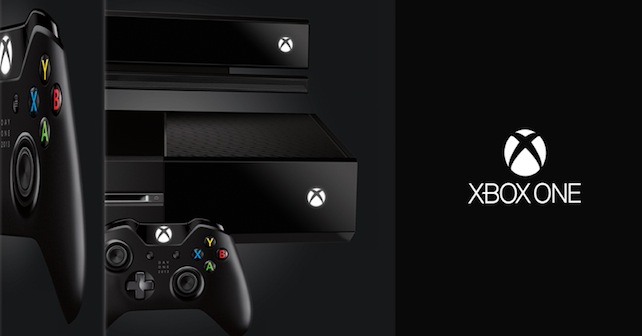 After a rough E3 for Microsoft and its’ PR department, today they announced that they have changed their DRM policies in response to the strong consumer feedback they had received.

Earlier today, Giant Bomb‘s Patrick Klepek broke the story that Microsoft would be reversing it’s policies. Within hours Microsoft had confirmed this with a post on Xbox Wire from Don Mattrick.

With Microsoft’s removal of systems and restrictions, there does unfortunately come a loss of digital functionality, some of which is unfortunately some of the features I was most looking forward to. It should be noted that Microsoft has not ruled out the revival of any of these features at a later date, as they still correspond with their vision of a digital future. In response to Kelpek’s queries on the subject, Xbox chief product officer Marc Whitten said “We’ll see where we go.”

With this current version of Microsoft’s policies, it seems very much like the Xbox One has gone from pushing the frontline of digital games and DRM to being a somewhat shinier Xbox 360. While many of these systems and functions, or others like them, will likely make a comeback further down the road, it is a little disheartening to have already lost out on the digital future.

The thought occurs; what if we were given the choice? We could have these functions if we were willing to commit to an online check-in to use them? If we didn’t (or couldn’t) check-in or choose to subscribe to the service, then we couldn’t share our whole library or forgo discs. Food for thought, perhaps?

On the other hand, the power of the consumer was put to use before the console even came out: Microsoft listened to the concerns of the people and cut out online requirements, used-games restrictions and region locks. This was definitely a victory for those fighting for it, and Microsoft seems to have gently moved us back into safe and familiar territory, but I guess we will see what it all amounts to when any of this actually makes a difference (you know, when these consoles are even a thing). Hopefully Microsoft will approach these concepts with a little more tact and awareness if they do revisit them.